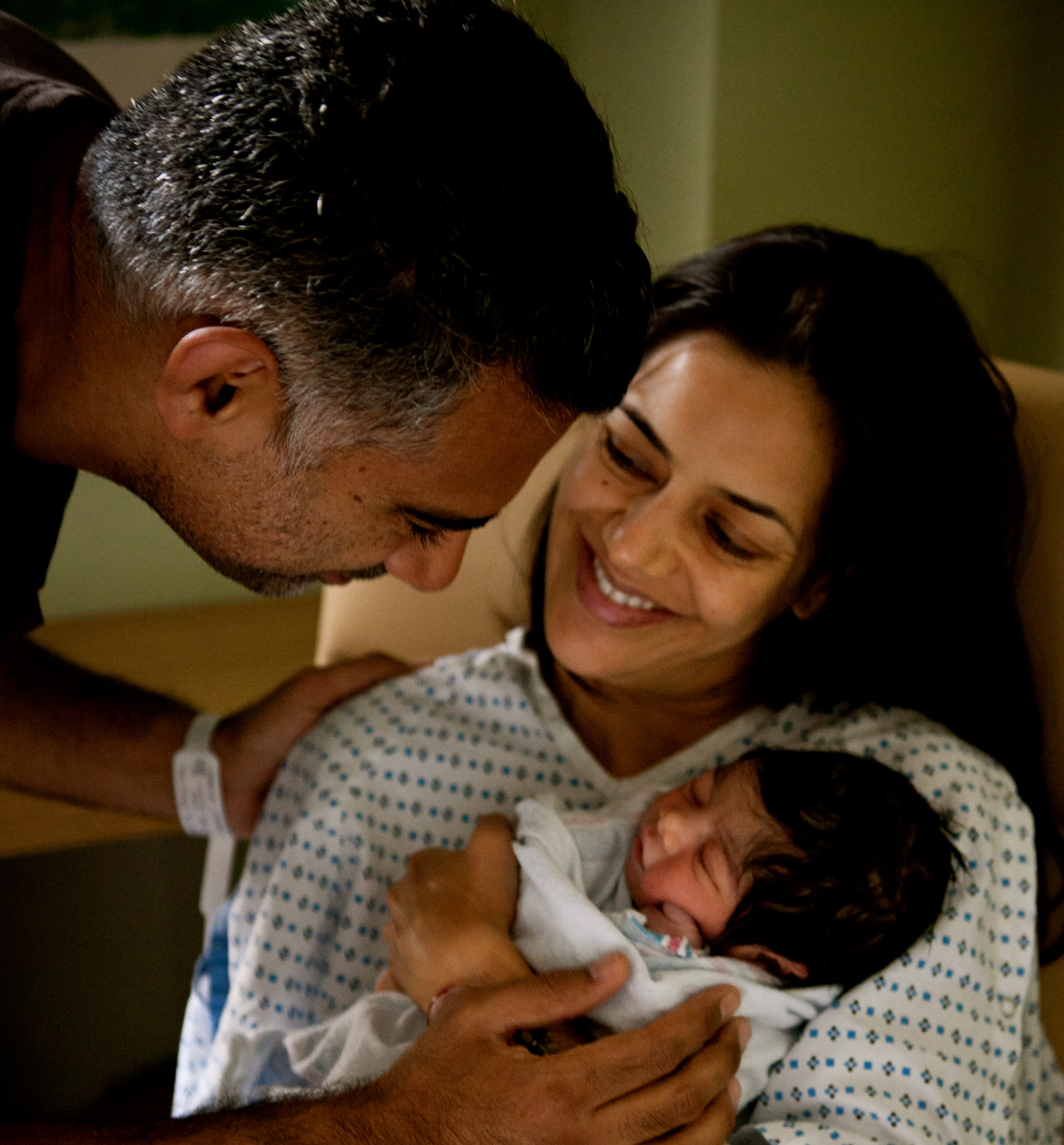 I have a wish.

My husband and I decided to wait to find out the gender of our baby. We wanted that old school moment in the delivery room. And while deciding to be surprised has been an adventure filled with mostly fun impatience, wonder, and excitement, it has also been downright annoying.

As I plunged into my journey of impending mama-hood, I was flooded with more information, research, well-meaning advice/opinions than ever. As I tried to satisfy my never-ending to-do list, I found something very troubling. It seems we have accepted the arbitrary gender specific designations that manufacturers took the liberty of assigning to our kids for their own agendas.

If you go into a children’s store in the U.S., you will quickly notice either predominantly blue or pink sections. And within each section you will either see superhero or princess themed items. I am over-simplifying here to make a point but the general idea is true. (Fyi, there are also sports paraphernalia for the boys and cooking sets for the girls.) It seems we have decided from a very young age how we see boys and girls. The gender bias is unmistakable.

With all the regulations and standards we have in place for our children’s welfare and safety, I wonder why we don’t think of their social and developmental needs more critically. Yes, there are countless books/devices and ways to help your child ‘learn’ and ‘get ahead of the game,’ but I am talking about the simple gender divide we seem to be ok inflicting on our kids from day 1.

Interestingly enough, the more research I did, I found that young girls actually test higher than young boys across the board. When they are in elementary school, they seem to thrive and actually surpass most boys in all subjects. So then why are there so few women in positions of leadership and power? Why don’t we see as many women in the STEM fields? Why is it still very much an ‘ol boys club’ out there? It seems that when girls start hitting puberty and start thinking about boys liking them, things shift. They are subtly taught that it would be easier to get a boy if they weren’t smarter than them. ‘Guys don’t like opinionated girls.’ ‘Strong girls are bitches.’ ‘You need to find someone to take care of you.’ ‘No man will be ok with you being their boss.’ The messages are abundant and pervasive. And thus, the dumbing down and over-sexualization begins. Priorities shift. And I haven’t even touched on the media influences that compound the problem.

Moreover, we, ourselves, perpetuate it! I see and hear it incidentally. I often hear a parent say ‘oh, why don’t you let your brother do that?’ Or ‘that’s not a boys’ job; your sister will take care of it.’ Commonly used adjectives like ‘tomboy’ and ‘boycut.’ Pushing girls into home economic classes and making boys take shop. ‘Boys will be boys.’ Affectionately calling our girls ‘princess.’ Reading them fairytales where the woman has to be saved by a man to live happily ever after. The examples are countless. It’s embedded in our culture and socialization.

I am not saying that there isn’t an organic or appropriate place for where this may make sense. There is value to be placed in some of it, if introduced and discussed mindfully. I am just shocked that we accept it so readily as if it has to be the norm. Why don’t we demand better?

My husband and I heard it from every side. Doctors, friends, family. When we would tell people we didn’t know the gender of our baby, people wondered how we could properly prepare or get the nursery ready. And if we actually bought something that happened to be blue or pink, they thought we must secretly know the gender. As if dressing or surrounding our child in one of those colors had to mean that it was a boy or girl.

I have a friend who told me that when she had her son, she was sent all sorts of cute outfits that said ‘Next President of the United States.’ But when she had her daughter, none of that came. It was frilly, cute, ‘princess’ stuff. I have a male friend who expressed his annoyance that we have all these systems in place for ‘maternity leave’ but that it isn’t really fair in this day and age. Of course, a woman needs time to recover but after that time period, we should really be offering ‘parental leave.’ Assuming that the woman would be the one staying home is archaic and there are more and more men who would love that choice if given the opportunity. Let a family decide what works for them.

I am unsettled at what we are subliminally teaching our kids.

I don’t have the answers. I just rebuff the status quo. It’s an increasingly intricate and challenging world. Especially to raise kids in. And it’s hard enough to just be you. Figuring out who we are and what we want to impart in this world is intimidating enough, we don’t need to have all these gender expectations and limitations thrust upon us.

Can we just let children be who they are going to be? Whatever that is? With no reticence and hushed whispers.

I itch for the day when more men would be proud to declare, ‘these badass women lead and work beside me.’ And where more women support and raise each other up.

A world where we can be equal parts Hillary Clinton and Pharrell or Steve Jobs and Beyonce.

*Sheetal and Neil welcomed a baby girl into the world on August 19.