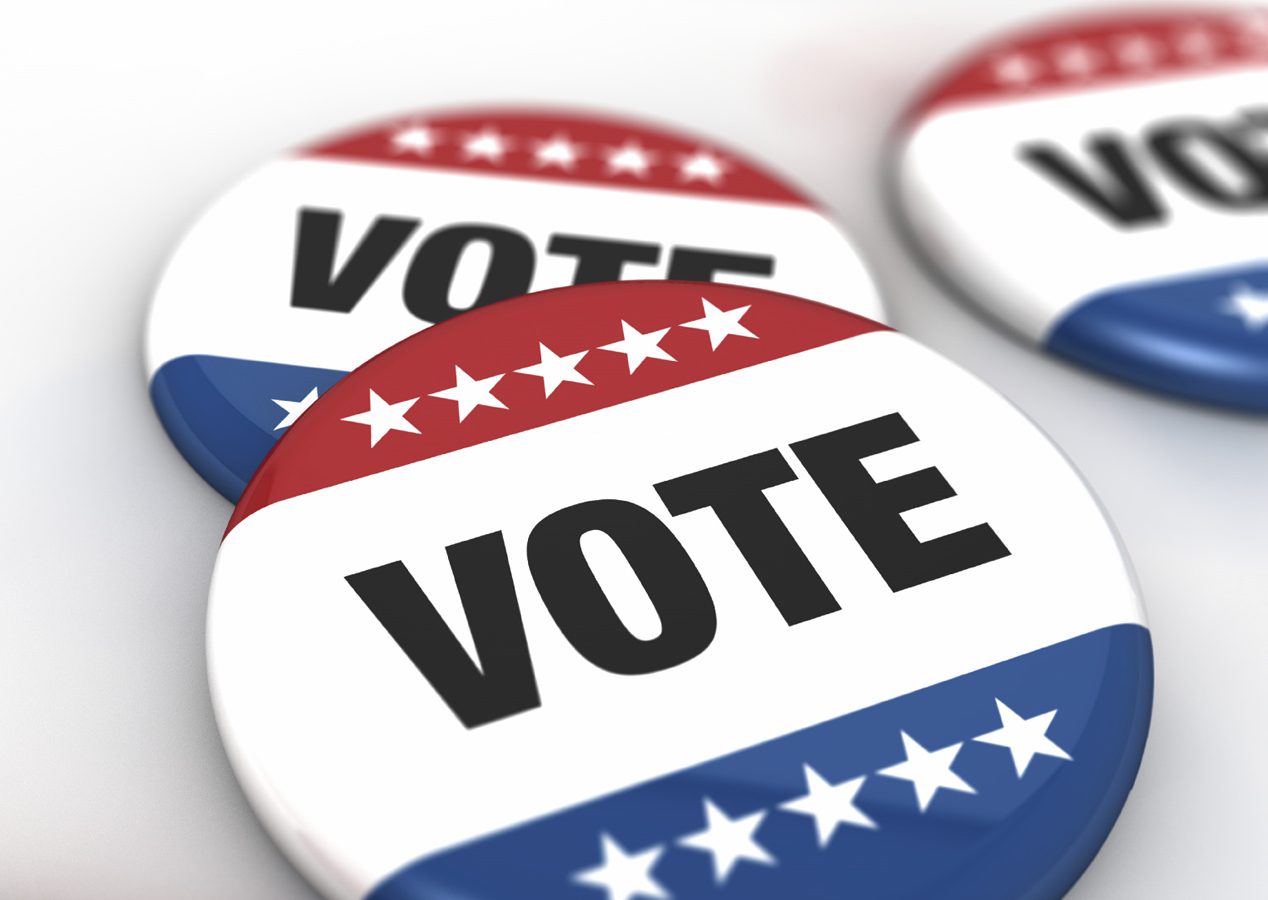 Do you ever wonder why we tell people to never discuss religion or politics? The thinking behind it is simple: because one assumes it would cause conflict. But when I reflect on the state of the world and how we got here, I can’t help but think this is part of the problem. I think some of the pressing issues of our time are linked to this very unproductive construct that we are better off avoiding these conversations.

Shouldn’t we be teaching our kids the skills to carry civilized, thoughtful discussions about…well, anything? How to talk through any topic with honesty, but most importantly with respect? So we can examine our hearts, openly hear each other’s points of view and learn from each other’s experiences?

I know with utmost certainty that I wouldn’t have evolved to where I am today without some very challenging and hard pressed conversations. Some of my closest friends and I disagree on major issues ideologically but I can’t wait to hear their thoughts on the latest matter. And then debate them on it. And get schooled.

I dig the feeling of discovery. The feeling that my brain was sharpened. I wish that were how these conversations were framed.

It seems especially apropos as we enter the final weeks of this game-changing U.S. Presidential election.

It’s not a secret that I am voting for Hillary Clinton. Not only am ‘I With Her,’ but I am a fan and look forward to casting my ballot for her on Election Day. It has nothing to do with her being a woman. However, it must be noted that yes, she is the first woman who has ever been in this position. Yes, she is held to a different standard. Furthermore, she is battling a deep-rooted sexism that we all inherently carry whether we want to admit it or not. And of course she is running against a man, who is so unabashedly misogynistic, narcissistic, hypocritical, and adolescent; he, himself, a proved champion of superlatives wouldn’t be able to come up with enough words to thoroughly describe the embarrassment he is. 17 other candidates couldn’t withstand it.

But there was Bernie. I am thankful for Bernie. He made her better. And we’re the better for it.

That being said, her merit speaks for itself. Period. I had the fortune of spending some time with her when I worked with AmeriCorps and she was kind, generous, and so profoundly informed, I couldn’t get enough. She will make an outstanding President.

But I know there are a lot of people who aren’t happy with the choices we have. And are looking to other parties, or may not even vote. If you are one of those people, I hope you will reconsider.

We cannot take our vote for granted. I don’t doubt we all appreciate how hard fought the battle for our democracy was. People died to give us these rights and we must exercise them with honor. But this past year shows us our democracy itself is fragile. We cannot let it collapse.

We cannot let our country become the season finale of Jerry Springer.

As far as looking to other party alternatives, I get it. Truly. I have been a very vocal opponent to the two-party system and wish it were different. I also think many of our biggest problems with government would be solved by reversing Citizens United and putting term limits on Congress. But these issues, along with our divisive, dysfunctional party system, are all battles that need to be fought persistently and aggressively day-to-day for years and not mostly during election cycles.

Sometimes we do things for the greater good, the bigger picture. We pick our battles so the war can be won. So for those who are uninspired, I believe the choice in this election is to do just that- what’s best for our country. I understand the discontent and respect the grievances those have with Hillary, but let her prove otherwise. We are so much better than this election cycle.

If nothing else, the Supreme Court hangs in the balance.

And if that’s still not enough, not one living President thinks Hillary’s opponent is fit or qualified to be President. This from men from both sides of the aisle who have actually done the job.

Maybe that’s the silver lining. Adversaries are uniting for the greater good. And offering truth.

I hope you’ll join us.