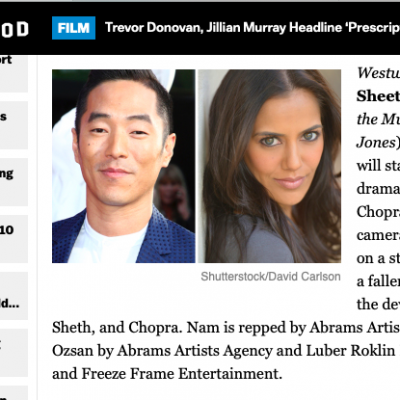 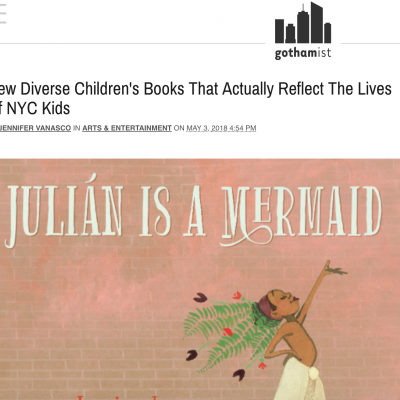 The Gothamist picks Always Anjali as a fave!

Thrilled that The Gothamist is loving Always Anjali! Check out this great line-up of books.

GRIN continues its festival run at The Phoenix Film Festival, screening in 3 sold out short programs. The film made an impression on Nerdvana Media: Thanks to all who came out… 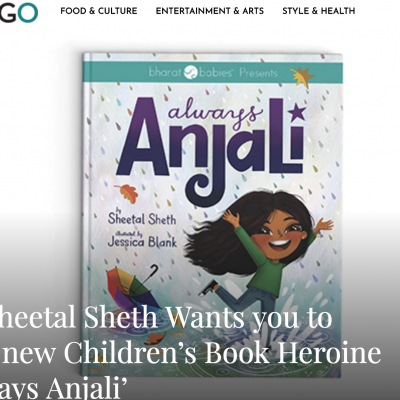 Dishing with The Teal Mango 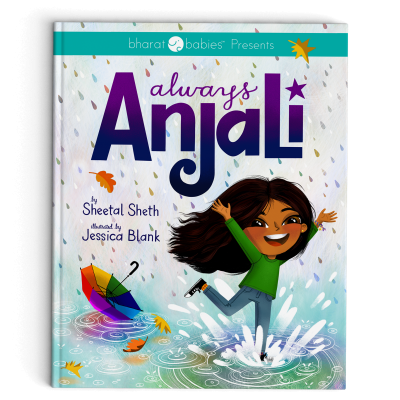 Meet Anjali, an inventive little girl with a great big heart. To some, she’s a little sassy, but to most, she’s clearly clever with much on her mind. But mostly, she’s…