Sheetal participated in a panel sponsored by SIPA and NetIP in San Francisco to contemplate the future of film. She was in great company with Harish Saluja, Jagmohan Mudhra, Piyush…

Sheetal continues to support SAKHI, a non-profit organization dedicated to helping women who are the victims of domestic violence, as part of their benefit committee.

AMERICAN CHAI was a part of the International Film Festival in New Delhi, India.

Wings of Hope was part of the Toronto South Asian Film Festival from August 15-18th. www.filmi.org 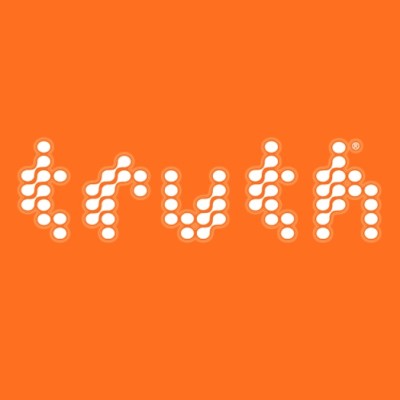 Look for Sheetal in the TRUTH campaign. The commercials run nationally.

WINGS OF HOPE was released in select US theaters.