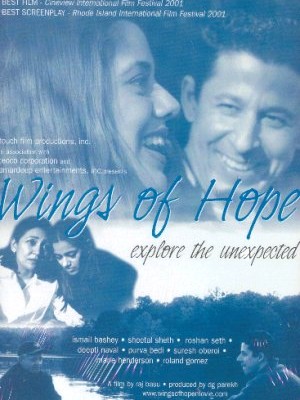 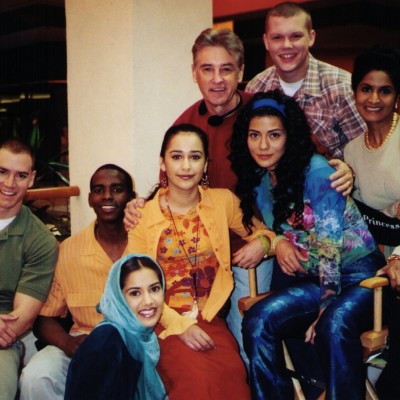 THE PRINCESS AND THE MARINE – NBC

Did you see Sheetal as “Layla” in the Columbia Tristar made for TV movie The Princess and the Marine? 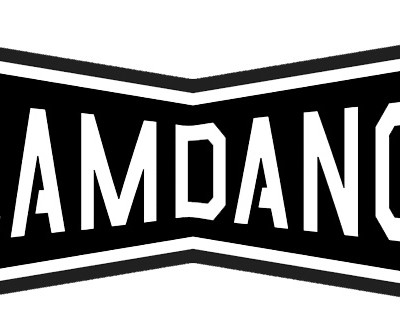 See Sheetal featured as one of twelve select South Asian women to be honored in SHAKTI 2001, a calender dedicated to broadening the definition of beauty seen in the popular…