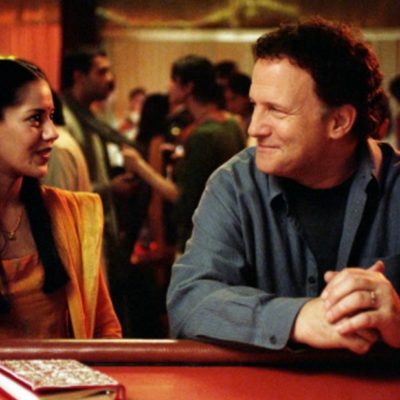 Netflix is now playing Albert Brooks’ films, including LOOKING FOR COMEDY IN THE MUSLIM WORLD starring Sheetal. Stream it. Get the DVD. Watch this groundbreaking film now! 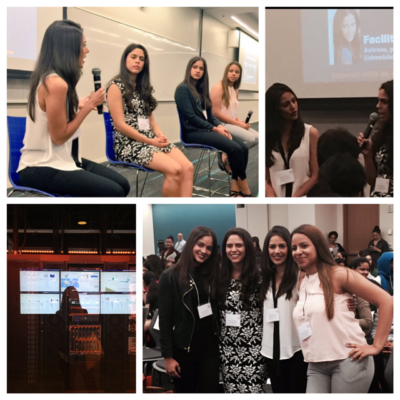 The YWCA held their 3rd annual ‘Potential to Power Girls Symposium‘ on May 23rd at Microsoft. This year’s theme, Bridging Minds, Building Movements, emphasized the event’s commitment to uniting diverse girls in an… 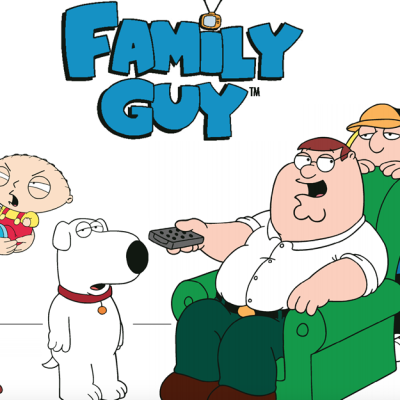 Sheetal guest starred as Padma in the season finale of FAMILY GUY. If you missed it, you can catch up right here. 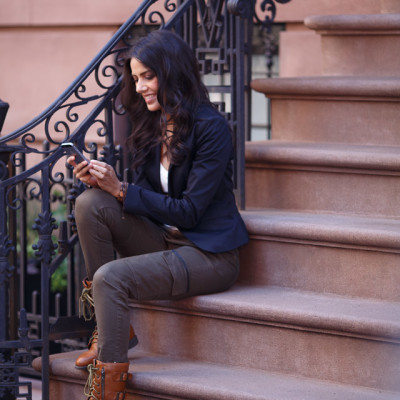 Sheetal’s latest fandom. Friends- want to chat?! In honor of all the messages, questions, and thoughts y’all send me, I have decided to do a one on one Q&A on… 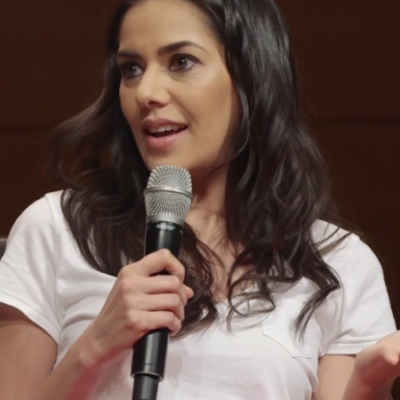 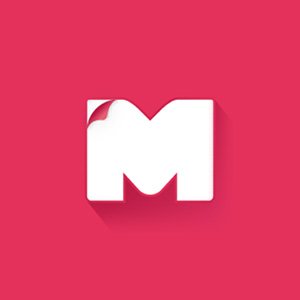 Sheetal started the week off right with a special Skype call for the winner of a fan chat sponsored by a Mingyian contest.