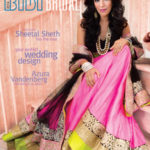 Sheetal on the cover of Bibi Bridal

Sheetal appeared on the cover of Bibi Magazine’s 2014 Bridal issue. She gave Bibi the exclusive inside scoop on her first date with her now-husband Neil Mody on March 7,… 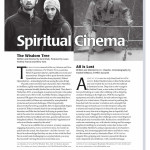 Light of Consciousness: Journal of Spiritual Awakening reviews THE WISDOM TREE in their Spring 2014 issue. Click image to view article as PDF. View as PDF 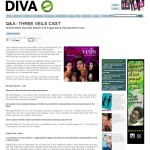 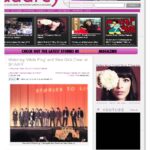 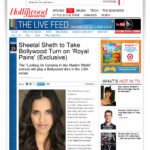 Sheetal will guest star on the summer finale of ROYAL PAINS on Aug. 31. She plays Raina, a Bollywood diva who quickly becomes a headache for HankMed. View as PDF

Sheetal is on the latest cover of Page 7 Magazine. Read article