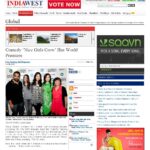 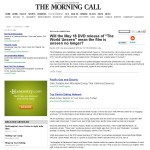 An article about Sheetal in her local hometown newspaper, The Morning Call. View as PDF 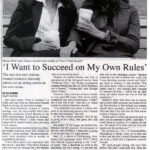 Columnist Olu Alemoru interviewed Sheetal about her role in I Can’t Think Straight. 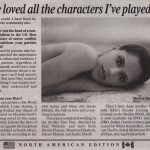 Canada Newsline catches up with Sheetal. 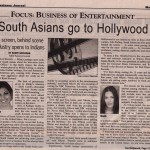 Sheetal talks the ‘Business of Entertainment.’ 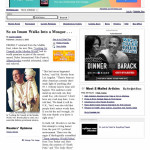 Check out the cover of the New York Times’ Art and Leisure section: “So an Imam Walks Into a Mosque…” Click on the image to view the entire article online.…