Sheetal returned for her second interview with Tracy Ryerson and Stamie K of Our Fifteen Minutes. Give a listen and check out some bonus behind the scenes video! View as… 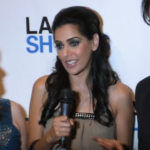 REIGN premiered to a sold-out, packed house at the LA Shorts Film Festival. Cast and crew including Drew Fognani, Sheetal, Will Wallace, and Kimberly Jentzen were on hand for the… 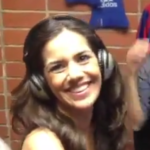 Sheetal sat down for an interview on the ‘Our Fifteen Minutes‘ podcast with Tracy Ryerson and Stamie K (‘The Real L Word’). Click the image to view the article online.… 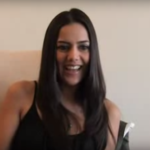 Asians On Film – Sheetal One on One

Sheetal’s one on one interview with Asians on Film. View as PDF 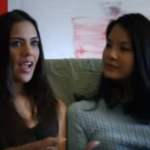 Sheetal interviewed by Asians on Film with Lynn Chen about NICE GIRLS CREW. View as PDF 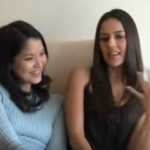 AsiansOnFilm.com interviewed Lynn Chen and Sheetal Sheth about their roles in YES, WE’RE OPEN prior to the screening for the Los Angeles Asian Pacific Film Festival. View as PDF