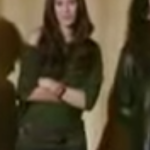 I CAN’T THINK STRAIGHT Sells Out in San Francisco

Sheetal loved being at the sold out I CAN’T THINK STRAIGHT screening at the Castro in San Francisco- thanks to Frameline! 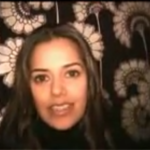 THE WORLD UNSEEN Opens in the US

THE WORLD UNSEEN opens in North America! Did you meet Sheetal in NY or LA on opening weekend? She fielded Q&A’s at different shows. 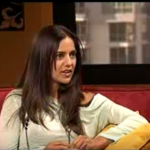 Sheetal sat down with Channel 4’s Jessica Chang on her show Shades of San Diego. 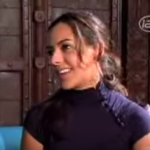 DesiYou and Imaginasian TV catch up on the latest with Sheetal. 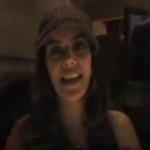 REEBOK’s “Freestyle World Tour’ is launched!! Sheetal, the face of the NYC shoe, was at 632 on Hudson to kick off the campaign. 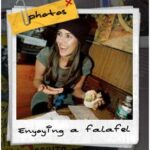 Sheetal was selected as the brand ambassador for the Reebok Freestyle New York shoe. These limited editions are featured in the “Freestyle Cities” collection. View as PDF