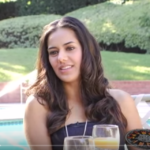 Showbiz India’s ‘Celebrity Profile’ of Sheetal. Reshma Dordi’s interview spanned it all, including the very onset. 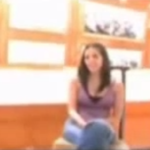 Desi You asked Sheetal to help kick-off their media launch. 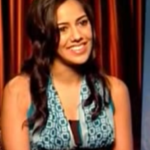 IFILM Interview – LOOKING FOR COMEDY IN THE MUSLIM WORLD Interview

See Sheetal in a video clip talking about LOOKING FOR COMEDY IN THE MUSLIM WORLD. 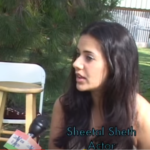 Showbiz India catches up with Sheetal at the 2005 ArtWallah right before her panel, ‘Working the Wallah of Art’ where she was then joined by Ravi Kapoor, Sammy Chand, Anand…